Malin Group can trace its roots as far back as the mid -18th century with involvement in shipping and ship delivery through the successful years of ship construction and trade on the River Clyde in Glasgow.

This was a time of significant growth in the UK, built on the back of the success of the British empire. Glasgow, also known as the “second city of the empire” during this time built a wealth of navy & merchant navy vessels. The early roots of Malin Group were involved in the delivery of these vessels around the world.

At our home in the South Rotunda we hold archives stretching back to the late 19th Century. These provide an interesting glimpse into the life and economics of the shipping industry at the time.

The Group have since both grown and diversified, and over the last 15 years has given life to a number of additional, specialist companies, cementing the Groups place as one of the most comprehensive providers of end to end marine solutions in the world.

A key part of this is the growth of the Abram offering: we can trace our specialist heavy lift shipping roots back to the 1980’s with Henry Abram & Sons diversifying from ship delivery into heavy lift transportation. After four decades of significant growth, came the creation of Malin Abram, combining the expertise and heritage of Henry Abram, with the energy, dynamism and creativity of the Malin Group. 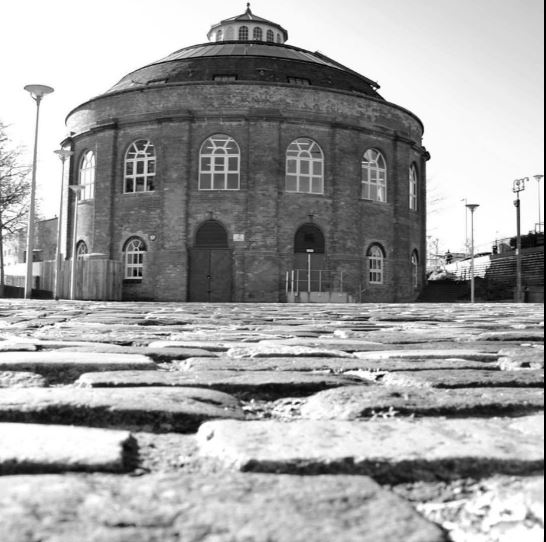 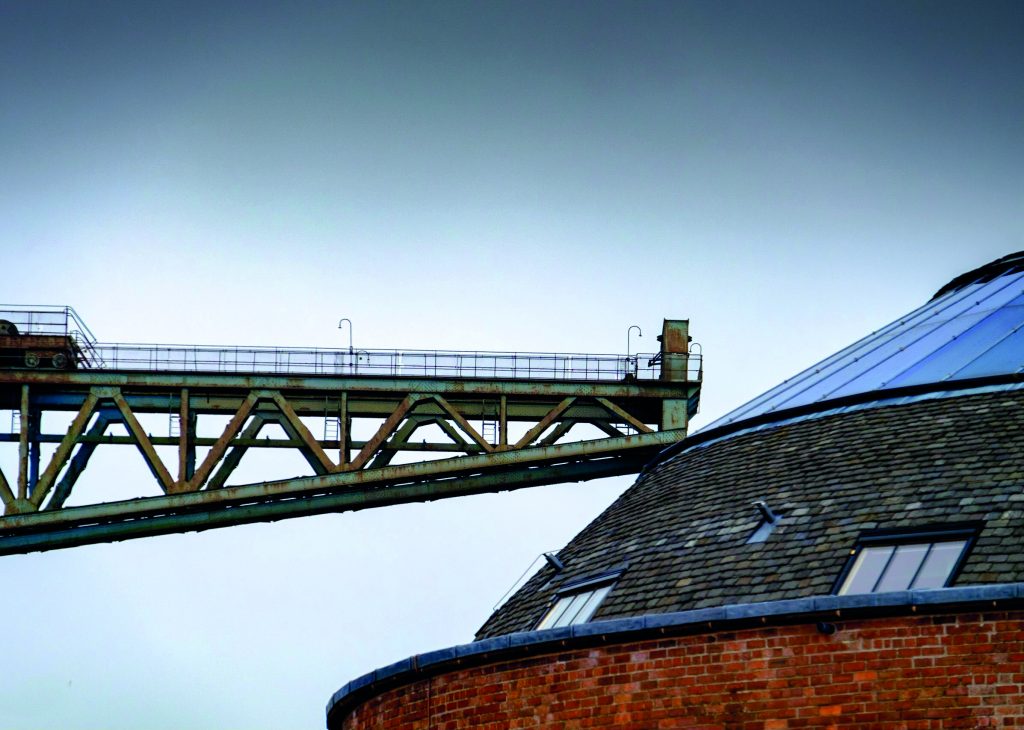 Malin Abram are based in the iconic South Rotunda building in Glasgow, which has a history stretching back over 150 years. It was once famously the southern entrance to a tunnel under the River Clyde.

Over the years, this iconic building has served many functions including an ice cream parlour during the famous Glasgow Garden Festival and The “Dome of Discovery”, which was funded by Glasgow City Council and BP Exploration to celebrate the scientific and industrial culture of the city. The building was subsequently used by the National Theatre of Scotland, utilising the space as a pop-up arts venue, forming a key part of the  Glasgow’s 2014 Cultural Programme and Commonwealth Games. The Malin Group acquired the rotunda in 2015, working over 3 years to bring it back to it’s former glory.

A building steeped in heritage, reinvigorated for a modern,
innovative office space, it is the perfect home for Malin Abram.

Our vision and values

‘To build innovatively on the values and experience of our heritage, to be an expert partner to our clients on a global scale…’

This is a vision that we share, along with four common values:

Explore our turnkey offering, spanning a range of services
Meet our expert team
Find out about our latest news and events
DOWNLOAD OUR BROCHURE